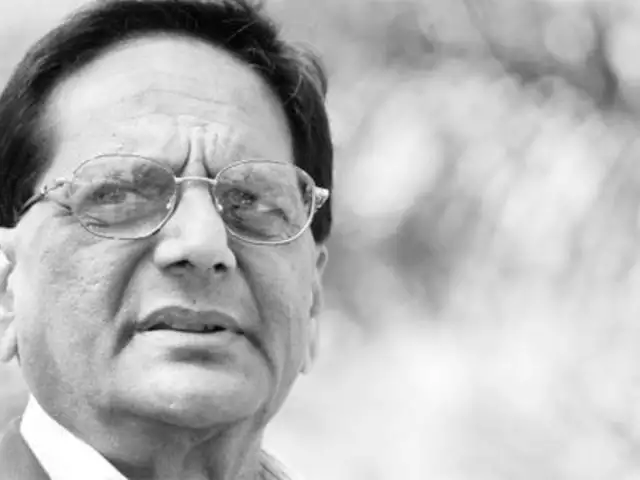 K. Anji Reddy – Industrialist with a Social Vision (b 1940 Guntur)

Kallam Anji Reddy, Founder and Chairman of Hyderabad-based pharma major Dr. Reddy’s Laboratories (DRL), was an acknowledged pioneer in reverse engineering and held in esteem among the scientific community dealing with pharmaceuticals.

He was known for his significant contribution in making pharma products globally competitive and ensuring that medicines were affordable to the common man. He was especially recognised for his passion in leveraging genuine technological interventions and making active pharmaceutical ingredients (API) and formulations effective by getting out medicines into the market in the shortest possible time.

In drug industry risk taking is the key to growth, and Kallam Anji Reddy took them in ample measure. It paid off as his brainchild, Dr Reddy’s Laboratories grew into a $1.39 billion global brand from Hyderabad.

A researcher, first-generation entrepreneur and business leader, Anji Reddy, built Dr Reddy’s from scratch with an investment of Rs. 25 lakh in 1984 and went public in 1986. By a rare combination of drug discovery, acquisitions, patent battles and burning desire to make drugs cheaper, Anji Reddy rose as a giant in the firmament of Indian pharma industry, leaving a legacy to build on.

Born in 1940 in Tadepalli in Guntur district to a farmer growing turmeric, he studied at the Zilla Parishad High School till Class X, got his first Bachelor’s Degree in Science from A.C. College, Guntur, in 1958, and a B.Sc. in Pharmaceuticals and Fine Chemicals from Bombay University. He got a Doctorate in Chemical Engineering from National Chemical Laboratory, Pune, in 1969.

Before setting up DRL in 1984, with an initial capital of Rs.25 lakh, he worked in the State-owned IDPL between 1969 and 1975. He then left to start Uniloids in 1976 for which he was MD till 1980 after which he established Standard Organics Limited. Since 1984, DRL grew to transform the Indian bulk drug industry from being import-dependent to export-oriented.

His passion for basic research, pioneering efforts in bulk drug making, boldness to take on patent challenges in the US for developing generic versions of costly drugs and bringing down prices had its share of success and failures.

Dr. Reddy, who was conferred Padma Bhushan in 2011, was a member of the Prime Minister’s Council on Trade and Industry, a Fellow of the Indian National Academy of Engineering and Chairman of the Andhra Pradesh Industrial Development Corporation.

“I am passionate about developing an original drug from Dr Reddy’s and putting a ‘made in India’ drug into the global market. We are doggedly pursuing the diabetes molecule, if things go well, it will reach the market in a couple of years. It would be a dream fulfilled.” These words remained unfulfilled for Anji Reddy, who managed diabetes for long but succumbed to cancer and his end came on 15th March 2013. But, to a large extent, he had achieved what he set out to — galvanise the industry to produce affordable drugs.

Apart from his pre-eminent position in the pharmaceutical industry, Dr. Reddy was active in “giving back to society” and established the Dr. Reddy’s Foundation, Naandi Foundation and NICE (Neo-Natal Intensive Care and Emergencies), the only new born institute in Asia that also runs a large-scale community outreach programme that saves young lives every day.

Naandi foundation: He spent a bulk of his earnings to fund initiatives to alleviate hunger, create livelihoods, provide education and access to safe drinking water and pull back children from hazardous industries through his not – for – profit organization – Naandi Foundation. He has set a target of transforming a million lives by the end of 2020.